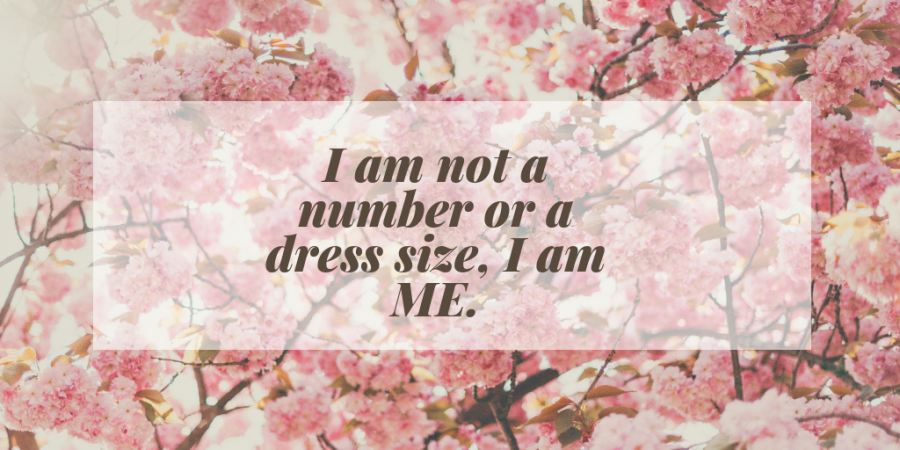 When I first decided to set my blog up I made a list of different topics I wanted to write about, I wanted my posts to be funny and fresh while still being about relevant topics. This blog is the one I’ve been in two minds about writing because it could easily fall into a different tone to my others, but I’m going to try and keep it chill and please remember I’m just a clueless mama who likes to write!

As the title suggests this post is all about body image and weight and the what the f**k moments us girls have over our bodies or as it shall now be known ‘weight the f**k’. Currently everywhere I look I see an ongoing ugly vicious battle between women and their scales….yes you read that right scales. Hands up if you’ve ever felt personally victimised by your scales?

Well here it is my ground breaking advice STEP AWAY FROM YOUR SCALES, RUN IF YOU MUST….we’re slowly becoming a nation of women who are defining ourselves based on numbers, the number on our scales, the numbers of likes we have on a picture, the number of followers we have, the numbers on the labels inside our clothes. I hold my hands up and admit I am totally guilty of this, my own personal body confidence battle began 4 years ago. After a seriously stressful time of my life which I can only compare to a ‘now I know how Britney felt in 2007’ meme I lost a lot of weight….like seriously a lot! I went from being a (snug) size 10 in jeans to a 4, I never actually weighed myself over that period of time but I didn’t have to the looks I got and whispering behind my back told me enough.

Not only had I lost weight but a seriously unhealthy relationship with food had also begun without me realising. Food very quickly became the enemy and something I could totally control. I thought I looked great, having gone through an awful break up I convinced myself that this new thin version of myself was more fun to be around, which definitely wasn’t true I lost so much of my personality with the weight I shed. Back then being ‘thin’ was still the in thing, Kimmy K hadn’t broke the internet yet with her big booty curves. My only desire was to remain tiny, I lost a full year of my life neglecting my body and taking advantage of it.

Fast forward 4 years, 4 years crammed with new love, new life, 1 child and (still) a whole lot of self doubt. Now the in thing is to be curvy, 2017 had to be the year of the booty….and now 4 months into 2018 it’s safe to say curves are here to stay, after all Shakira did say hips don’t lie!! You’d think after all my body went through carrying a child for 10 months I’d give it a bit of credit but no Im still battling my scales, now I step on them eagerly each day hoping I’ve gained weight which is just a painful experience as trying to lose weight…trust me. I recently conducted an instagram poll asking all the girls a simple question ‘do you feel pressure to look a certain way  because of social media?’ the YES vote unsurprisingly came out on top and I had several personal messages from girls telling me just how much pressure they actually feel.

I’m a firm believer in self love, I preach to all my girlfriends about it. For some reason though I find it hard to practice what I preach. Is this just a natural female trait we possess? The ability to build everyone else up around us but drag ourselves down in a matter of minutes? Maybe it’s time to start singing our own praises? As self indulgent as that sounds maybe thats where we are going wrong, I could easily lavish my best friends in praise because after all to me they’re so deserving of it, they truly are the best! but would I lavish myself with the same compliments? HELL NO!

One Reply to “The great weight debate…”